Ad Viewability: Learn everything about it

The fact that you have an online ad doesn’t necessarily mean that people are seeing it. Do you want to know why? Keep reading today’s article and find out everything about ad viewability and its importance. 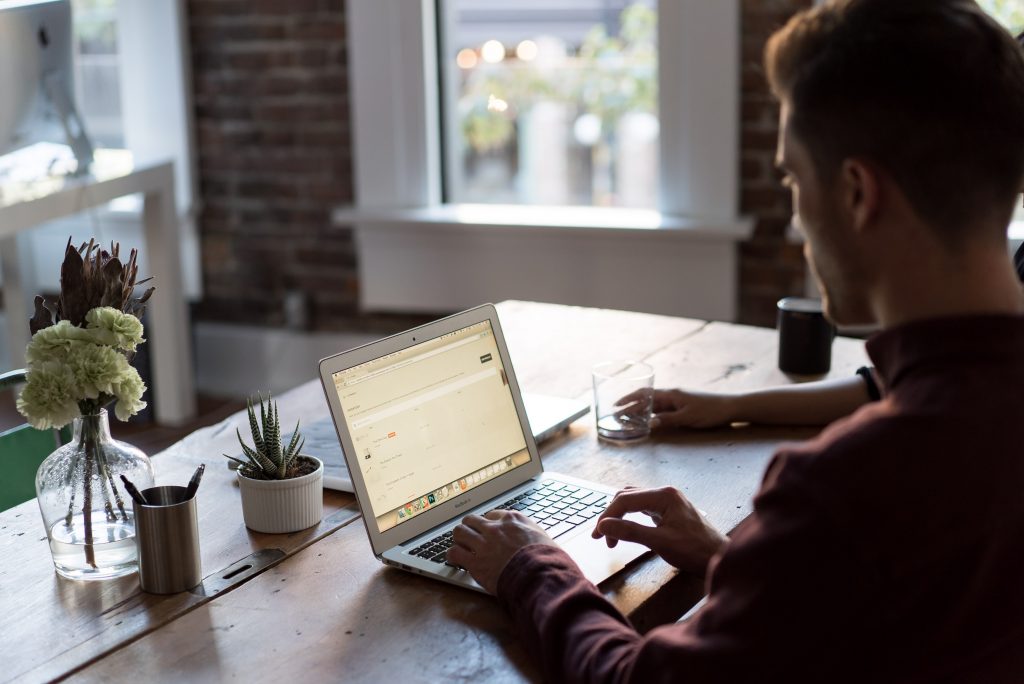 You will find in this article:

What is ad viewability?

Viewability is a metric created to give publishers and buyers some numbers where it is possible to see in which proportion ads have really been seen. In this article, from Google, they explain like this:  “Viewability is a measure of whether an ad had a chance to be seen by a user. It helps marketers by providing metrics on the number of times their ads actually appear in front of users.”

To make a long story short, viewability is a metric supposed to measure the viability of an ad, not the real people who are seeing it. For example, if an advertiser happens to buy 100000 impressions with 50% of viewability, only the half of those impressions will be seen by humans.

As the number is determined by how many times the ad was seen, you are probably wondering how this number is defined, what counts as a viewability impression.

This number is measured by how much was shown (and seen) on a screen, and for how long it was there. If 50% of the pixels from the ad is viewable for a minimum of 1 second, it is considered as a viewable.

What is the importance of ad viewability?

In this aricle, ComsCore shows that “In 2013 54% of online ad impressions were literally never seen by a real person”, that was no surprise for the people who are most familiar with the business, but many companies who spend their money to get their ad shown and it was never seen by nobody got really unhappy with the situation.

That resources made the publishers and buyers question what was the real importance of ad viewability. The reality is that many buyers are using these numbers to book their spend.

If a publisher has a strong viewability, it helps to secure higher bids, is something to consider if you are a publisher who wants to improve your revenue.

What can affect the viewability rate?

To measure this number better, there are some things publishers should pay attention, like:

If you want to improve your ad viewability numbers, here are four things that may save your life:

If we can give you one last piece of advice that would be: the ad viewability is not as important as the user’s experience. Of course, it is good to check if your ad  was seen, but remember that this number is not showing only human people who saw the ads.