How to identify invalid traffic with Analytics

The last few years were extremely good for the online advertising world, we’ve never seen numbers so high. But, with the good things also come the hard one and the bad bot, including the invalid traffic. If you want to know how to identify invalic traffic with Analytics, keep reading our today’s article. 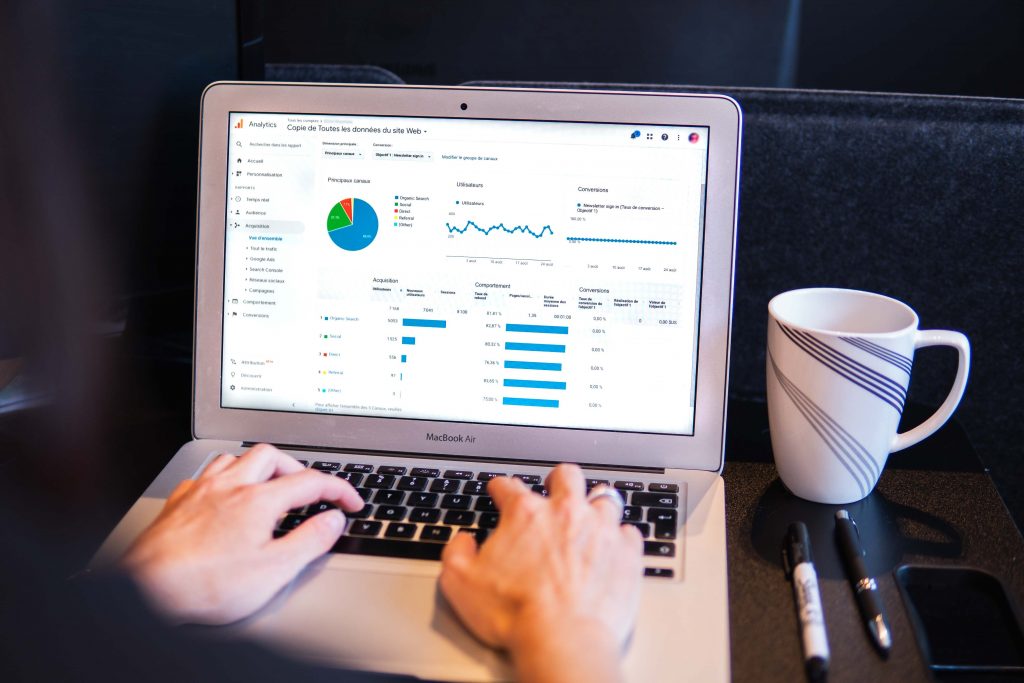 You will find in this article:

– What is invalid traffic:

To learn how to identify invalid traffic, first we must understand what it is. In our other article here, you will find out many information about, including a big definition, with the two kinds of invalid traffic that exists.

But, to continue the article, here is a quick definition by Google Adsense:  “Invalid traffic includes any clicks or impressions that may artificially inflate an advertiser’s costs or a publisher’s earnings”. Well, publishers can get in trouble because of invalid traffic, but don’t you worry because now it is  nto lern how to identify them.

– How to identify invalid traffic with analytics:

First of all we must know what Google identify as invalid traffic, here it is:

Identifying invalid traffic is actually a really big deal for the publishers, because the attacks can come from anyone and sometimes the person can even lose their business because someone has bad intentions.

Now you are probably asking how Analytics can really help with that? Well, with some metris from the tool. Check it out all of them now:

Analytics can track that information and if the time is not big, it is a fraud.

The definition of Google for that is: “when someone only sees your page”, but that doesn’t necessarily mean that it is a invalid traffic, sometimes people are not enjoying the content of your website.

If you click on “Acquisition” you will have access to some sources that are sending you invalid bot traffic instead of real users, you will also notice a big number of “rate”, including some users that are not spending much time on your website, because they are fake.

It is also possible to track exactly which channels are sending you suspicious traffic, just press “All traffics” and after “Referrals” you will have acesso to that kind of information.

Google Analytics can really help publishers to fight this battle with invalid traffic, it is a good tool to really identify from where the traffic is coming.

In this article you can learn more about how to stop invalid traffic too, something that the publishers always need to be aware of.